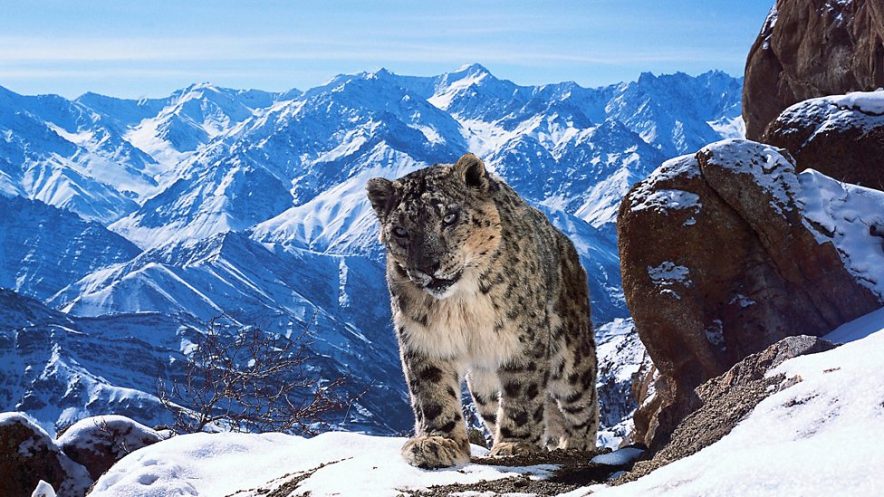 On November 6th, 2016, thousands of hearts across the UK skipped a beat, as a baby iguana was chased by an army of snakes on the BBC. And I’m sure, a huge sigh of relief must’ve echoed across the country, as it miraculously escaped from its menacing predators. Sitting here, cocooned in the warmth of my house, it seemed unimaginable that any creature’s life could be so endangered even as a newborn. But every Sunday, between 8 pm and 9 pm, I was plunged into both fascinating and horrifying stories of the natural world that gave a new meaning to the phrase ‘living life on the edge’. 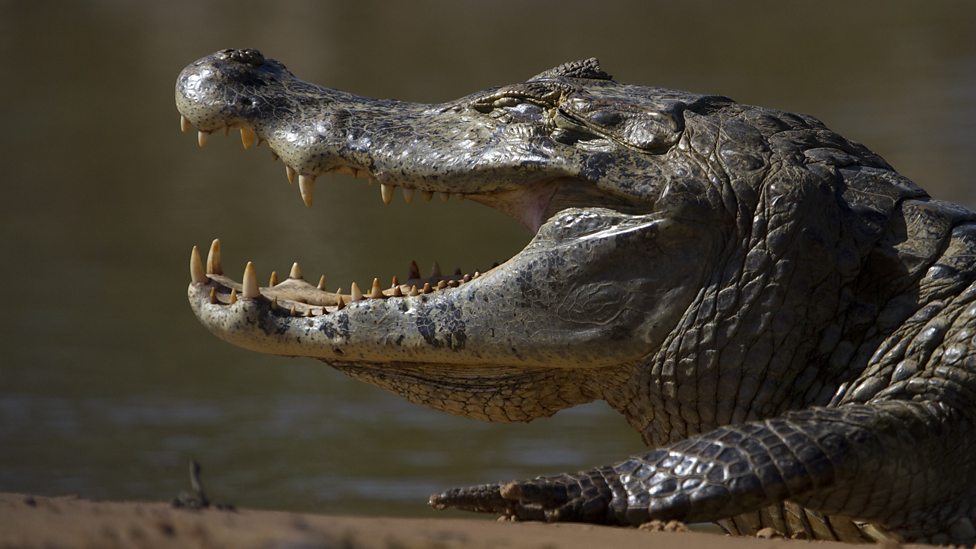 Simply put, animals’ lives seem to be a great deal tougher than the ones we lead. Take the chinstrap penguin, for example. Its survival instincts must be the stuff heroes are made of. As it sets out to the ocean to look for food, it tumbles over jagged rocks, injuring its head here, its flipper there. On its return, with a mouth full of food for its hungry family, it is tossed mercilessly against the same rocks by the roaring, crashing waters. Bloodied penguins (some do not even survive) make their way back to their wives and chicks, which in turn face the real threat of being eaten up by skuas. I thought about my walk to Tesco earlier that evening to get myself a sandwich for dinner.

Suddenly, I felt very lucky, and a little guilty. My own process of food acquisition seemed almost idyllic.

Life in the wild seems to be governed by the whims and fancies of lady luck. Why else then, would the eggs of a glass frog be gobbled up by a wasp, while young tadpoles manage to escape into the river? Why else, then, would a giraffe manage to escape a whole pack of lions, while a majestic caiman be dragged up a tree by a jaguar? And why, just why, would a little baby piglet be snatched up by a leopard? There really is no answer. We grow up learning about the food chain, but yet, every video of an animal hunting in the wild has the same jaw-dropping impact. The heart wrenches, but is mellowed by logic into acceptance that this is how life is. I think the most poignant scene of all was the way the pigs reacted when the little piglet was captured – they chased the leopard, in spite of knowing there was really nothing they could do about it.

They say what distinguishes man from animal is his ability to think (I’m no longer sure that’s a good thing). But little do we realize how intelligent animals are, how keen and well-developed their senses. The way they sense danger, even before it arrives. Their relentless will to survive, as exemplified by so many scenes in the series. And of course, their innate artistic skills. There was something instantly charming and touching about the effort that birds put in to find, and suitably impress, potential mates. Bowerbirds turned interior decorators, birds of paradise did little dances atop branches. The Jacksons’ widowbird even turned into a trampoline acrobat, jumping up and down to a female’s attention, but with no luck.

And oh, how these creatures have adapted to even the most hostile of conditions. We humans are affected by the slightest of changes, and we take some time to adjust and recover mentally, physically and emotionally from every event in our lives. But animals simply don’t seem to have the time. There is always food to be sought, predators to ward off. There is always someone out there waiting to get at it, just like it’s waiting to get at another. Life is tough.

Look at the ingenious way a butcher bird stores food on its home-grown skewers. The way a desert long-eared bat hunts Palestine yellow scorpions at night – a bone-chilling fight, even as the bat gets stung over and over again. Isn’t it puzzling why a bat would choose something so deadly as its prey? But then again, I suppose there’s no challenge in catching flies, is there. As the scene draws to a close, I am relieved that the ordeal for the day is done. But not so soon. Apparently it has to catch another three scorpions to fill its stomach before dawn. It seems like life of peril has been especially manufactured for many creatures in the wild, while we have been doled out a relatively less dramatic one. Another story I found fascinating was the ones of darkling beetles, making their way up to the top of sand dunes, to take in the moisture from the fog. Just when I was smiling to myself, thinking what a wonderful tactic they’d come up with, I was jolted back into reality when an unlucky beetle was grabbed by a Namaqua chameleon. Ever risked death while reaching for your bottle of water?

The reason I compare our lives to those of animals in the wild is only to express how humbling the series was. With its incredible footage of incredible species, from Himalayan snow leopards to tree-top dolphins, it taught me how little we know about this place we call home. But how little we know of life out there is not half as shocking as how much we underestimate it. You may call humanity intelligent, but I’m not so sure that we can be termed sensitive. Or else we wouldn’t be doing what we’re doing to the planet today. It’s surprising to think that humans occupy only a small part of the Earth, and yet, we have managed to cause harm in even the places we don’t inhabit.  We’ve burned down forests, polluted our water bodies, and treated the environment in a way that should make us put our vestigial tails between our legs and slink away in shame. 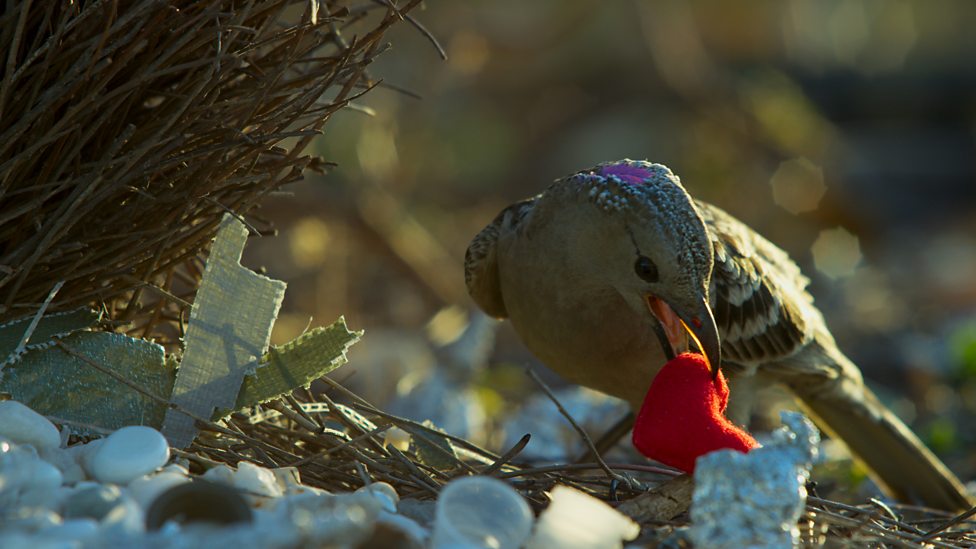 The last episode of the series showed a bird stealing a bright red heart from another bird – a scene that was both amusing and moving. It looks like we’re all after the same thing. Why, then, can’t we build this planet with love and compassion for all its inhabitants? Ultimately, we are the ones who get to choose. We are the ones entrusted with this great responsibility of keeping the planet’s occupants living and thriving. We are the ones who get to decide what kind of cities we construct, what kind of environment we build. We are the ones who have the power to make this home one that’s friendly, welcoming and inclusive. Hang that bright red heart outside the door, now.

One Comment on “How Planet Earth II impacted my life”